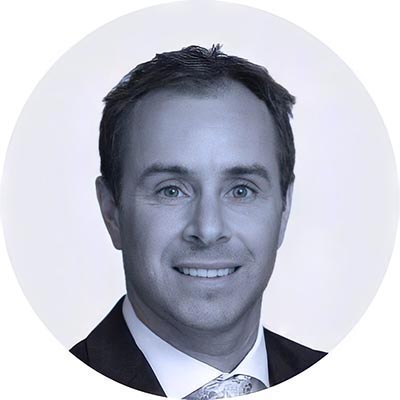 Jason previously acted as CFO for Hyperdynamics Corporation. He first joined the company in June 2009 as the Chief Financial Officer and subsequently held the position of Vice President of Finance and Treasurer from August 2010 to December 2014. Jason is a licensed certified public accountant and has served in various financial positions for several companies, including as the Chief Financial Officer of CASA Exploration from May 2015 to May 2017, Assistant Controller at Isolagen, Inc. from March 2004 to August 2005, the Manager of SEC Reporting at Texas Genco, LLC from August 2005 to June 2006, and the Controller at Particle Drilling Technologies, Inc. from June 2006 to June 2009. He also served as the interim Chief Financial Officer for Particle Drilling Technologies, Inc. from January 2009 to June 2009.