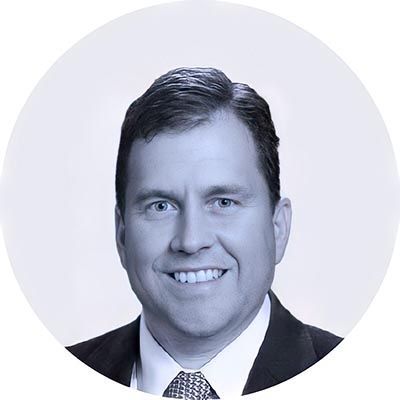 Evan joined Abbott in 2010, as Director of Abbott Ventures and took over primary responsibility for the organization in 2014. Prior to joining Abbott, he was a Principal at ONSET Ventures. He also held positions at Acclarent, Inc., Johnson & Johnson, Stryker Corporation, JPMorgan, and PwC. Evan attended Texas A&M University and received his Bachelor of Business Administration in Finance. He also holds an MBA from Northwestern’s Kellogg School of Management, where he is an adjunct lecturer in the Kellogg Innovation and Entrepreneurship Initiative.